“Katarina was standing in a less crowded part of the huge mansion, sipping sweet merlot slowly from her champagne flute. Her father had hosted a party for the dawning of his vineyard. She sighed, waiting for the night to be over. She wasn’t a very social person and this was a very social party. It wasn’t that she was unfriendly or hateful. No, she was more of an introvert. She liked the quiet. Quiet. Right. She remembered where she was heading; the terrace.

When she arrived at the terrace, there were very few people standing around as well, sipping wine that was no doubt made from the grapes that were harvested in her father’s vineyard. She looked down at the crowd of people who had now gathered all over the garden below. There was a stranger who blended so well with the crowds that he did not stand out in any particular way. He was no one special. Just another person in the mansion full of people. To her, however, he stuck out like a sun in the middle of the night. Perhaps it was because of the way he was very much like her. He looked like he was avoiding the crowds yet he talked to the few people who happened to talk to him. He stuck more to the walls and placed himself in where he was clearly visible yet he blended with the shadows.

He scanned the crowd, looking very much bored. He suddenly looked up and their eyes met. She felt her heart speed up. If it was because she was caught staring or if it was because he didn’t yet avert his eyes, she wasn’t sure. His eyes were smoky, forbidden and…dangerous, much like the aura he was emanating. There was something about him that seemed as if he was otherworldly.”

It has finally arrived, the outfit post I was supposed to post 2 blogposts ago!:D ahaha, the story I wrote for this went on for 3 pages but I wasn’t going to put all 3 pages in here. I guess this outfit inspired a story that I wrote and I liked how it’s turn out so far. 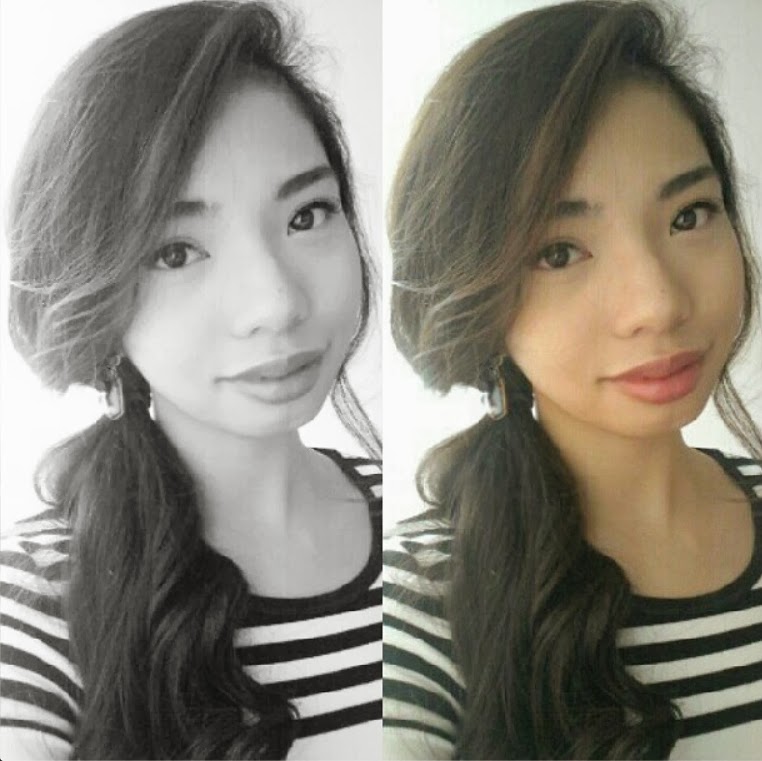 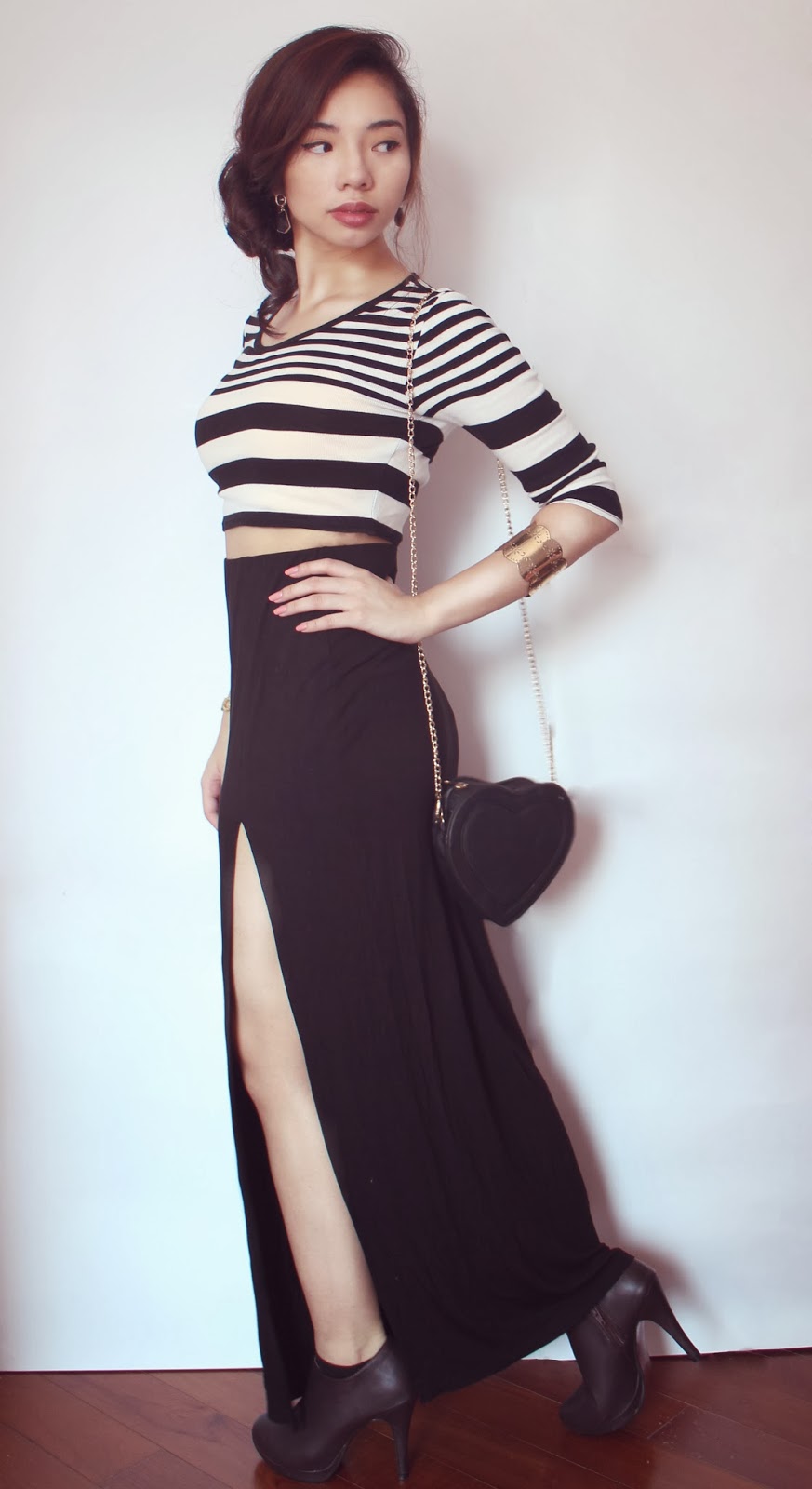